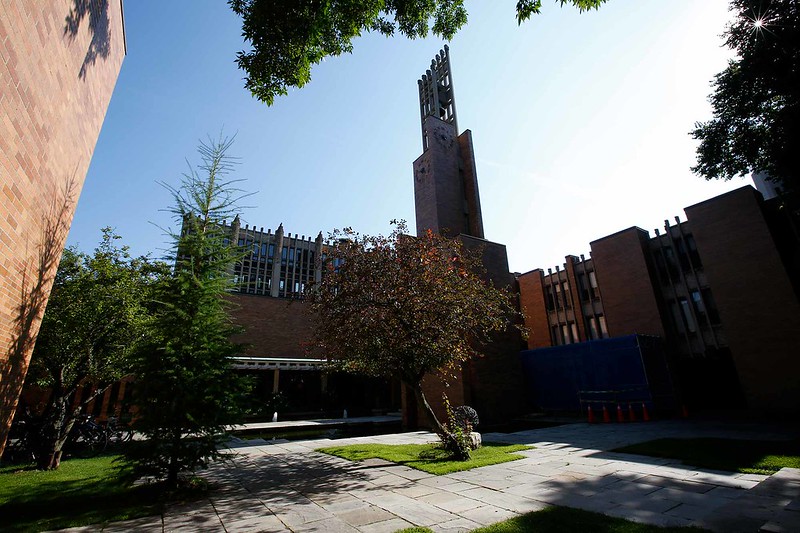 Cities are drivers of the world’s economy: a majority of the population lives in cities and a large percentage of wealth is created in cities.  Nevertheless, they struggle to invest in appropriate infrastructures and necessary services.  Housing, public transit, social services are lacking.  Why?

Many have suggested that cities’ legal vulnerability has prevented them from engaging into long term financial or social planning.  Because they depend on the support from provincial and federal governments, cities are unable to fully develop programs that have longer term implications. The diagnosis that Canadian Cities suffer from their ‘low’ constitutional status is not new.  The traditional axiom that “Municipalities” are creatures of the province” has been at the core of legal and constitutional understanding for several decades.   In recent years, whether after forced amalgamations or imposed governance changes, there have been calls for change, calls for constitutional amendment, and calls for “Charter Cities”.  Can we change that? How?

This is the subject of this program.  It aims to focus constitutional scholarship on the issue of the powers of cities over the next 18 months.

Is the legal fiction that Cities are “creatures” of provincial legislation accurate? What do we know about the meaning of “municipal institutions” during the 1860s? What were the taxation powers of municipalities then?

What is a City? How the evolution of the relationship between cities and different provinces evolve? How did the tensions resolve themselves? Legally and Politically.

Are there useful concepts in our federalism toolbox to imagine more protection for cities?  What would that entail? Which powers would be appropriately located at the municipal level? How do we recognize the interdependencies that exist between regions and municipal authorities?

How to structure a reliable source of funding for cities? How to ensure stability in funding and arrangements between levels of governments?

How to recognize and prevent deepening inequalities between rural areas and cities? Are there mechanisms to redistribute without stripping Cities of their autonomy?

If constitutional amendments are necessary, which form could they take?

Scholars will be invited to address the various themes:

A two day conference will be organized to bring together constitutional scholars to discuss the issue of constitutional space for cities.  A series of propositions will be developed as a result of the work of the scholars.

The culmination of the work would be a book or a Special Number of a Law Journal dedicated to the issue.

The objective to get civil servants, politicians and other influencers to engage with the constitutional propositions emerging from the national conference.