Throughout the globe, outstanding scientists, humanists, social scientists and other scholars are the victims of sectarian, ideological or territorial repression and violence. Many are driven abroad or find themselves unable to return to their home countries. In the past, the University of Toronto has managed to find, from time to time, a place for such scholars on an ad hoc basis. In 1999, the Massey College/University of Toronto School of Graduate Studies Scholar-at-Risk Program succeeded the Massey College/PEN Canada Writer-in-Exile Program. (Applications from writers who have been at risk are still accepted.) Inaugural scholars were Martha Kumsa, originally from Ethiopia, and Reza Baraheni originally from Iran. With initial funding from the Donner Canadian Foundation, the program provides, on an annual basis, an established mechanism through which we are able to receive scholars who are already in Canada.

The program serves two purposes: it provides humanitarian assistance for a small number of distinguished academics and outstanding students, and at the same time, it enables such scholars to contribute to the intellectual life of the University. Recipients are selected through a process of scholarly adjudication and are received by an appropriate academic home – an established academic unit of the University – as well as Massey College. Accommodation at Massey College is not always available but scholars are invited to take part in every aspect of life in this diverse community while living off-campus.

In November 2001, the program became a member of the Scholars-at-Risk Network headquartered at New York University under the directorship of Dr. Robert Quinn, and the partnership has grown to include working with the Scholar Rescue Fund at the Institute of International Education which provides, where possible, matching funds for individual eligible scholars. 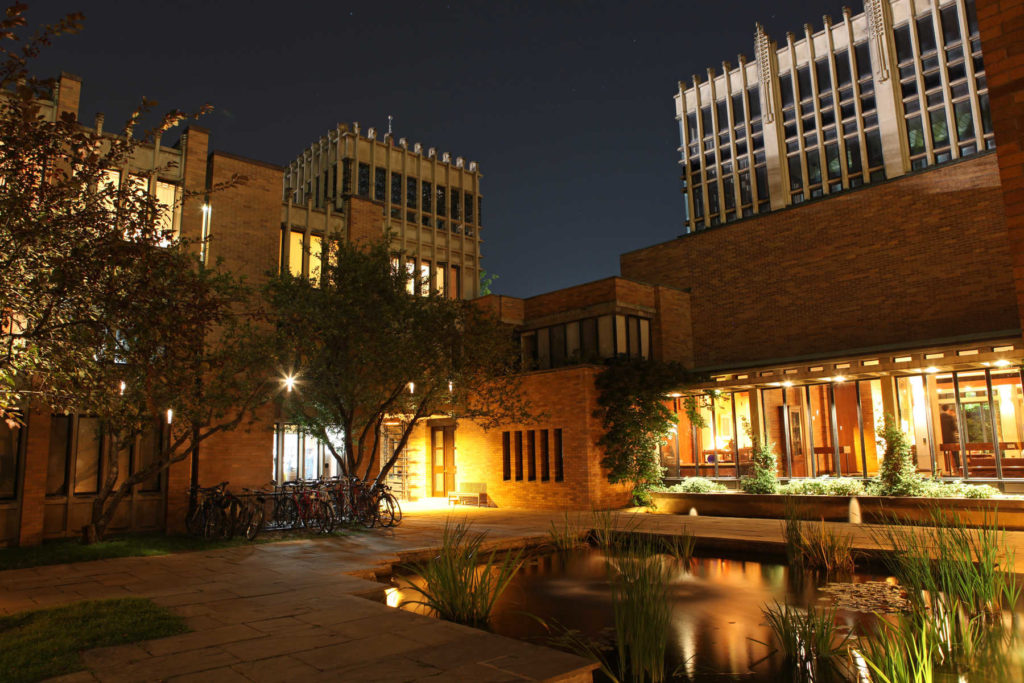 Up to $10,000 for one year. Fellowships will be awarded and are to be held by students in addition to the program’s normal funding commitment (for those within the funded cohort).

Recipients are granted the status of Scholar-at-Risk at Massey College in the University of Toronto. Scholars-at-Risk are invited to become a member of the Massey College community, with the membership fee waived by the College as part of the Fellowship.

Established with initial funding from the Donner Canadian Foundation, the School of Graduate Studies and Massey College provide this Fellowship, on an annual basis, as an established mechanism through which the University of Toronto is able to support eligible candidates who meet the criteria listed below. The Fellowship offers financial support for academic endeavours and the opportunity to participate in the Massey College community.

A complete application will include all of the following items (no other supporting documentation will be accepted):

The content of the letter of reference should address the following:

Applicants will be contacted directly in mid-June.